This is a highly timely publication with the recent news that a memorial for all those sent to death as accused witches in Scotland between the 16th and 18th centuries is planned to be erected in Fife. And it's also fitting that the author is also one of Fife's finest authors, Gregor Stewart!

Witch Memorials of Scotland is a book that has been in the pipeline for quite some time for Gregor and it's an honour that Beul Aithris is the publisher.

The book recounts the horrific history of the witch persecutions, as well as noting how they are remembered and will be published at Halloween as part of the Scottish Paranormal book series. Gregor is a key member of the Scottish Paranormal team, alongside fellow Beul Aithris authors Alister Reid and Ryan O'Neil. It's perhaps safe to say that Gregor has a veritable historic brain! His previous book with Beul Aithris was 2017's Ghosts of Scotland

And without further ado: 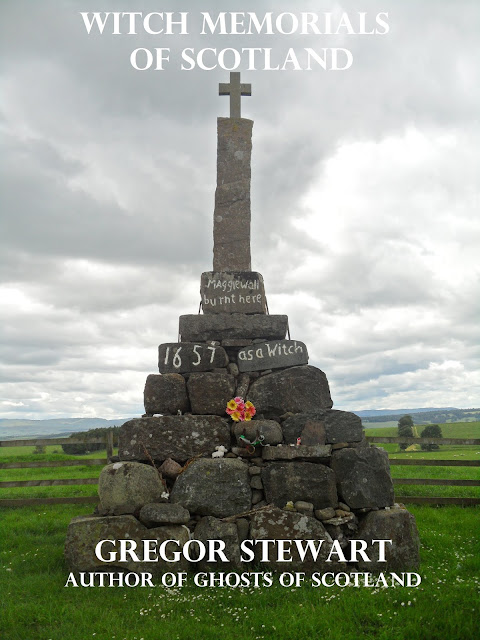