News came through this week that Try Celery, the platform that serves the Beul Aithris Publishing Bookshop, will be closing down in the next few months. As such, there is now a new platform, which is much more user friendly.

It's all go, as they say in Scotland! 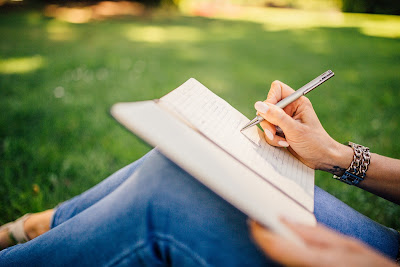 Owing to interest in signed copies of Beul Aithris books, here's how to get them! Instead of ordering directly from the shop, readers can request signed copies by emailing
info@beul-aithris-publishing.com, where orders can be arranged. That way, copies can be sent to the authors for autographing, any personalisations added and then the copies will be sent on to you.

Looking After the Wild by Malcolm J Ingham

Guest blog by author Malcolm J Ingham on what motivated him to a career in conservation and looking after wild animals.

I have been asked many times over the years why I wanted to pursue a career in conservation and become a wildlife ranger. The answer is, simply, that as far back as I can remember I have always had a fascination with nature and wildlife with one memory in particular being up there with the best of them. I couldn’t have been more than five or six years old.

It was a summers evening and I was with my parents by a stream close to our home in Clitheroe and being spellbound by the beauty of a cluster of wild primroses on a grassy bank. One of the reasons for the vividness of the memory is not purely down to the primroses alone, but also to the strange fact that I seemed to instinctively know what they were despite the fact that I have no recollection of ever having seen primroses before.

Other childhood memories were of being totally captivated at the sight of my first wild otter, of caring for an injured lapwing and of covertly reading about badgers in my well-thumbed copy of The Observers Book of Wild Animals of the British Isles during school lessons. Badgers fascinated me but I would have to wait many years before I actually saw one in the flesh. The conservation seed was sown at a very early age with me knowing the path I wanted to follow but not having a clue how to find it.

The years passed but I never gave up hope of achieving what I felt to be my true destiny - to become a wildlife ranger. Not only did I eventually achieve my ambition of becoming a ranger, followed by Head Ranger & Wildlife Officer but I would, along with my wife Ann, form the Wirral Wildlife Rehabilitation Unit, caring for and rehabilitating many species of wildlife including badgers. The latter became a major part of my life for many years, which saw me caring for injured badgers, hand rearing & rehabilitating orphaned cubs to confronting badger diggers and baiters and of becoming expert witness for the prosecution for the police and RSPCA in badger related crime. 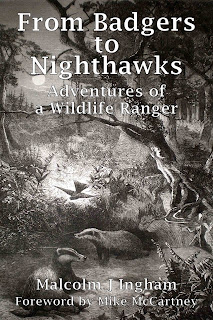 I have known badgers as individuals both in captivity and the wild, I have lectured on them, written about them and fought their corner in court. Other species have also played a major part in my life such as Nigel the nighthawk, Hamish the Scottish Wildcat, Muffles and Velvet, my two foxes to name but a few.

I often reflect on my days as a kid roaming the fields and woods around Clitheroe and the trials and tribulations of my quest to become a ranger. I could never have visualised in a million years just where my ambition would eventually lead me - not only did I find my path, I discovered a motorway!!!

Admittedly a bit late, thanks to the reshuffling of life under another lockdown in Scotland, I want to wish you all a happy new year - the f... 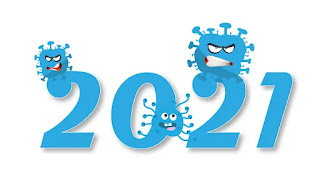