It Doesn't Happen Overnight! Guest Blog by Elaine May Smith


When I wrote my “Hurricane Hilda” series in 2005 and read it to my daughter’s nursery class, I knew nothing of the world of children's publishing.  However, the idea of leaving a legacy of laughter and learning for the next generation became my raison d’être. 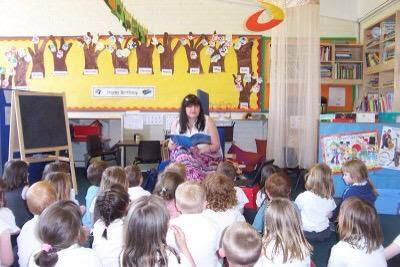 I spent a decade looking for an illustrator before Stella Perrett, nationally renowned cartoonist at The Morning Star, stepped up to the plate and brought my nine short stories to life.  I self-published the paperback, Kindle and audio book, and we hosted a book launch at the Central Library in Dundee on Hallowe’en 2015. 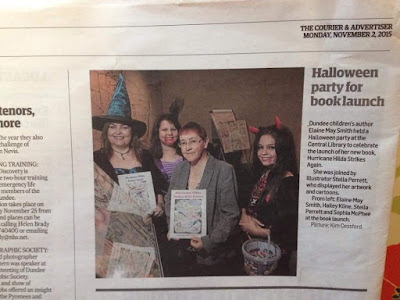 By this time, I had a new “Wee Bunny Book” series underway, illustrated by award-winning Scottish artist, Alison Stell. This adventure with kilted super bunnies from the Highlands of Scotland teaches the ABCs of looking after pet rabbits. The book was published by Beul Aithris Publishing in July 2017 and is now listed at major booksellers including Waterstones and Barnes & Noble.  Excellent reviews have been published in BunnyZine and iScot magazine. 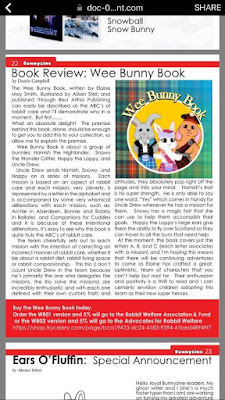 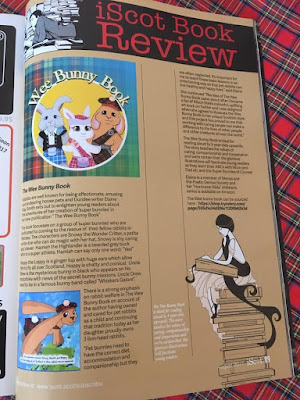 My third story "The Magical Scottish Unicorn" illustrated by Scottish cartoonist, Patt, joined my children's titles on Amazon on St Andrew's Day 2018.  Albany the unicorn takes readers on a magical journey through time and space to meet the Scottish inventors who changed the world. Colouring pages are included to bring out the imagination of young readers.

Last month I rounded up a team of bunny voice artists to record the audio "Wee Bunny Book" which is due for release to coincide with my summer book tour 2019:

I’ve even commissioned soft toy super bunnies based on the “Wee Bunny Book” characters, given that the blockbuster movie is but a whisker away!

Links to all of the above can be found on my website:
www.elainemaysmithblog.wordpress.com/blog

Life as an author is a new adventure every day! The best advice which I would pass on to other authors is: Think BIG and never give up! 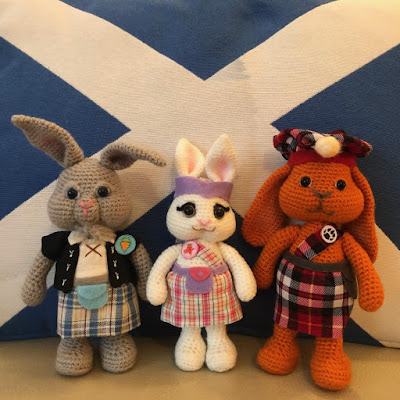